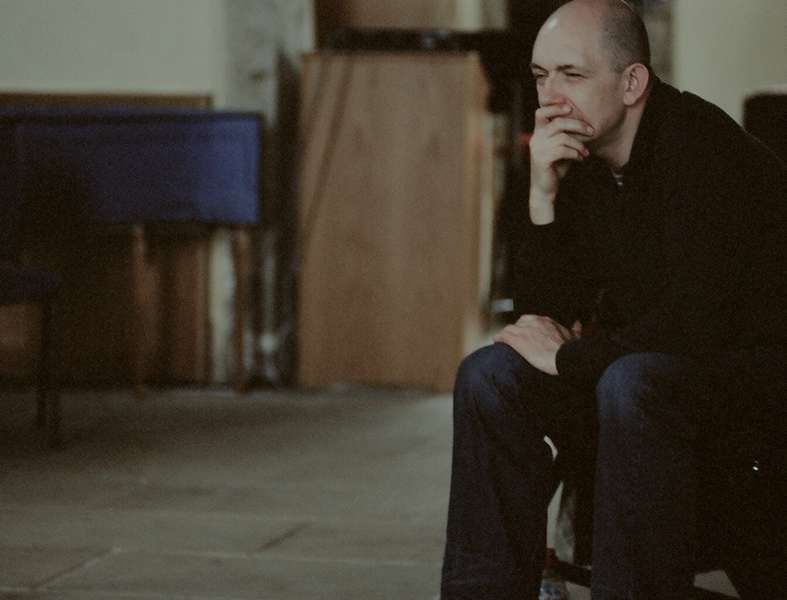 The Richard Thomas Foundation originated and commissioned the composition, and promoted the concert that included the first performance of the piece.

Background: Laurence Crane is one of the UK’s leading contemporary classical composers. He was a finalist in the 2009 Royal Philharmonic Society’s composition award. Highly respected, his music is only more recently coming to wider attention.

Before the concert the BBC broadcaster Katie Derham interviewed Crane and 3 other composers in a free discussion session to an audience of about 100 people.

The concert was very well attended, with almost all the seats occupied. Ticket prices were set to be affordable (£10/£12, with unlimited £5 tickets for students and unwaged). Special programmes were given free to all ticket holders. Many of the audience were new to contemporary classical music.

The quintet was well received and reviewed, and received many further performances as a result: