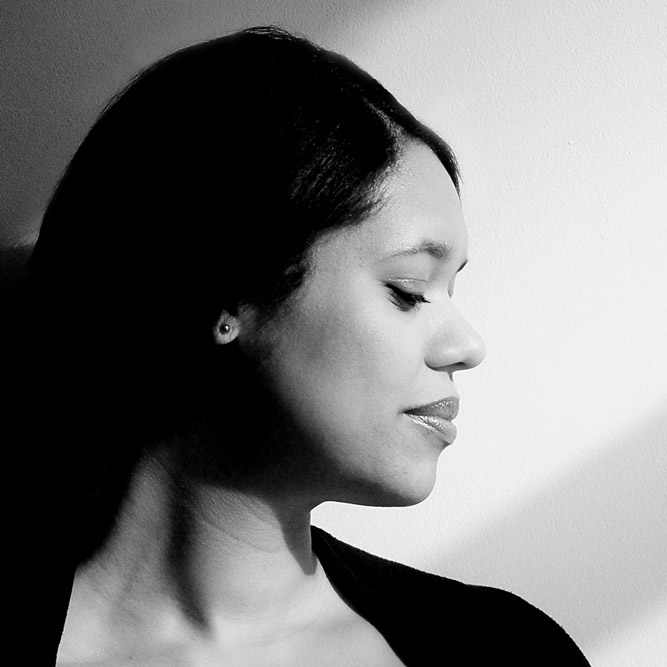 Background: The title is taken from the 1763 poem Cassia by Sir William Jones and depicts the three sections of a game of chess (the opening, the middle game and the endgame); the three movements are inspired by observations about the game of chess by Albert Einstein, Marcel Duchamp, and David Janowski (a Polish/French chess master).

There’s a good review of the premiere here