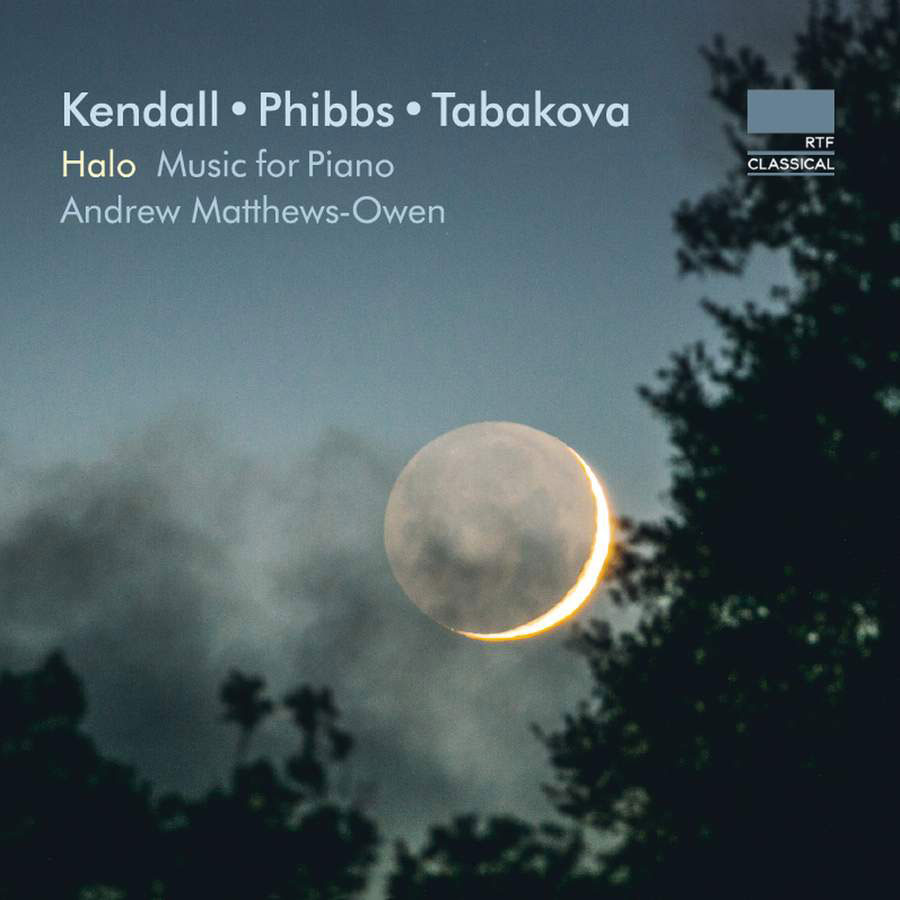 Released in November 2017 our third classical CD features works by acclaimed composers Hannah Kendall, Joseph Phibbs, and Dobrinka Tabakova. The recording includes two RTF commissions written for the pianist Andrew Matthews-Owen:  Preludes (Phibbs) and On the Chequer’d Field Array’d (Kendall). The recording was highly praised, and since being released tracks from the recording have been played multiple times on BBC Radio 3.  On release, the recording reached the top 10 in the Classical Music charts.

“His playing throughout is a marvel, as is [the] recording” (Gramophone) “Unshowy Finesse” (BBC Music Magazine)