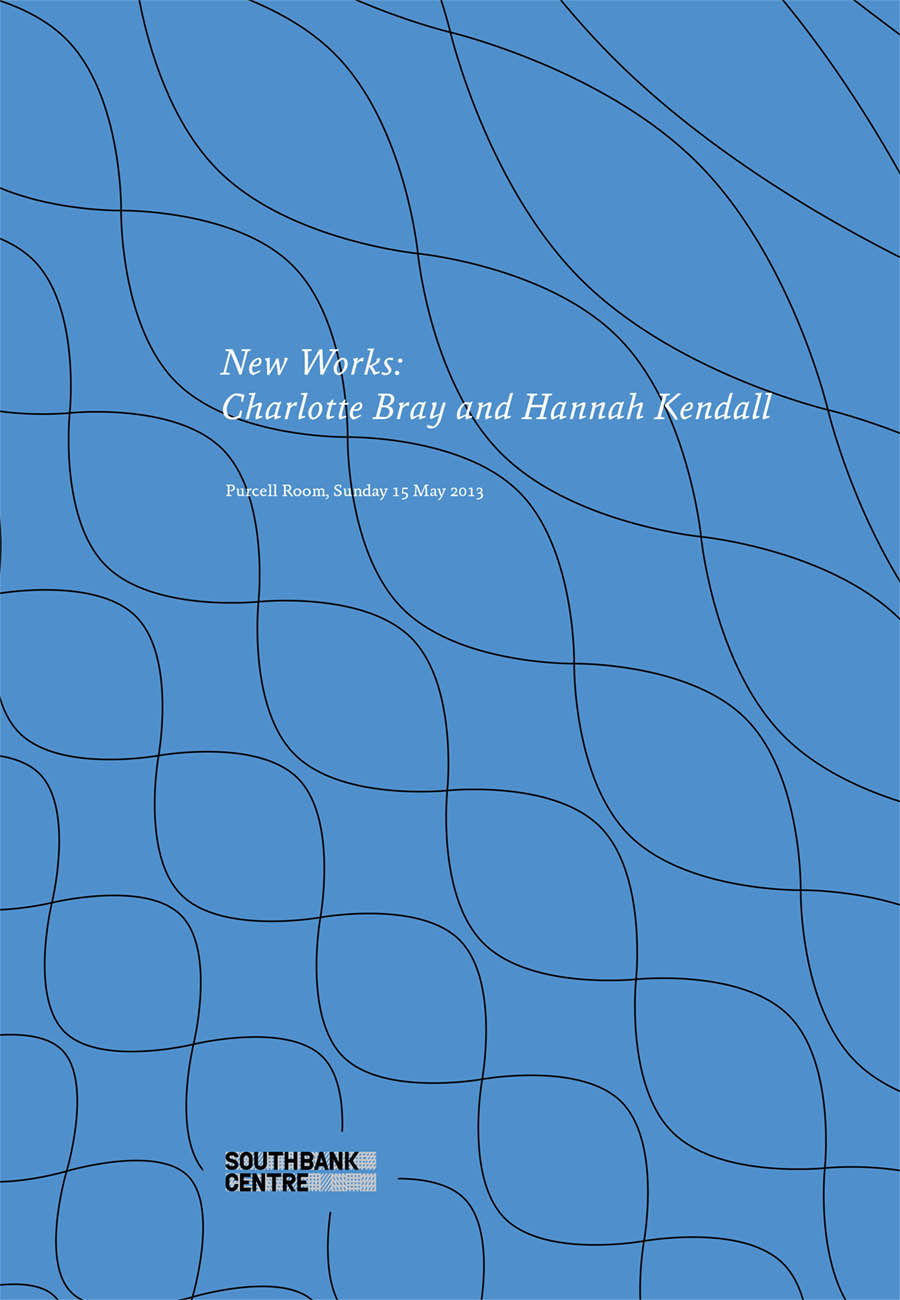 Two RTF commissions were premiered at this concert. Hannah Kendall’s On the Chequer’d Field Array’d is a piece for solo piano in three movements, the title is taken from the 1763 poem Cassia by Sir William Jones and depicts the three sections of the game of chess (opening, middlegame, and endgame); each taking inspiration from different sources.

Charlotte Bray’s Yellow Leaves sets to music 32 haikus from the set of distillations of Shakespeare’s sonnets created by Caroline Thomas.  This selection creates the basis for nine themed songs which are intended both to sit together as a suite, but also to be capable of being performed separately.  Each song addresses the essence of an emotion found within the sonnets. The title “Yellow Leaves” – a line appearing in the poetry – also reflects the completion of the song cycle in Berlin in the autumn of 2012.