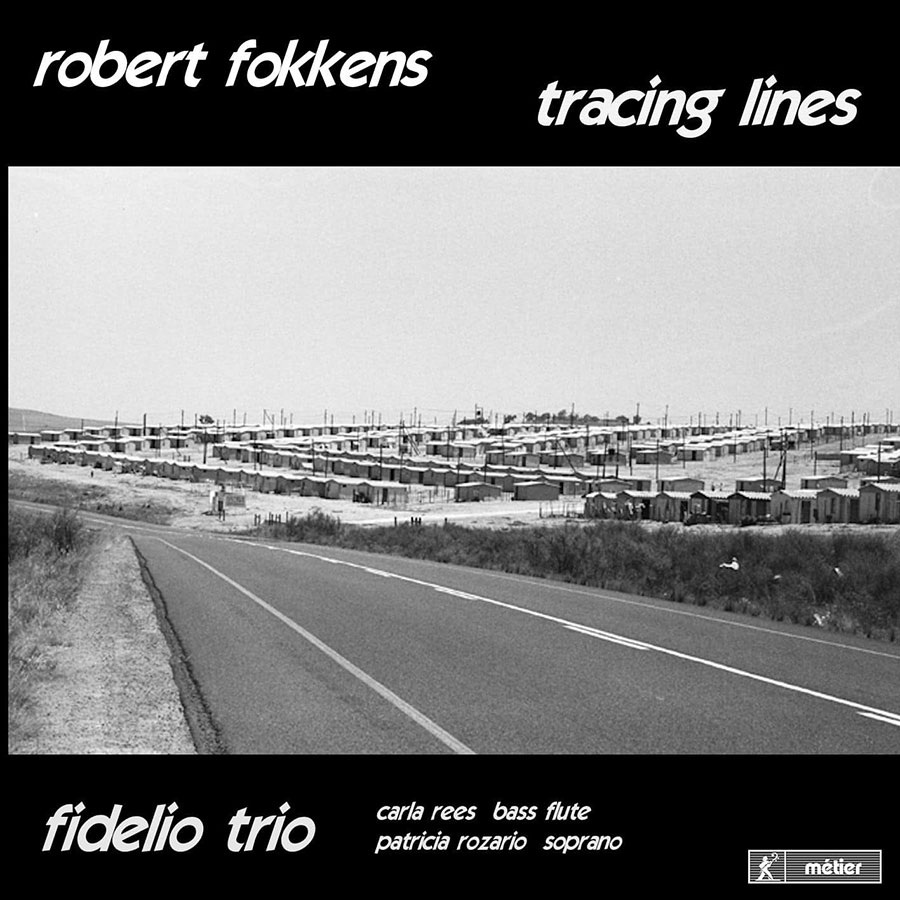 Released in 2014 with the support of a grant from RTF, this first recording of atmospheric chamber and solo piano works by South African composer Robert Fokkens, ranging from the abstract and universal (Nine Solitudes) to the overtly African-inspired, full of colour and vigour, the album also including the song ‘Africa’ set to texts by David Diop.