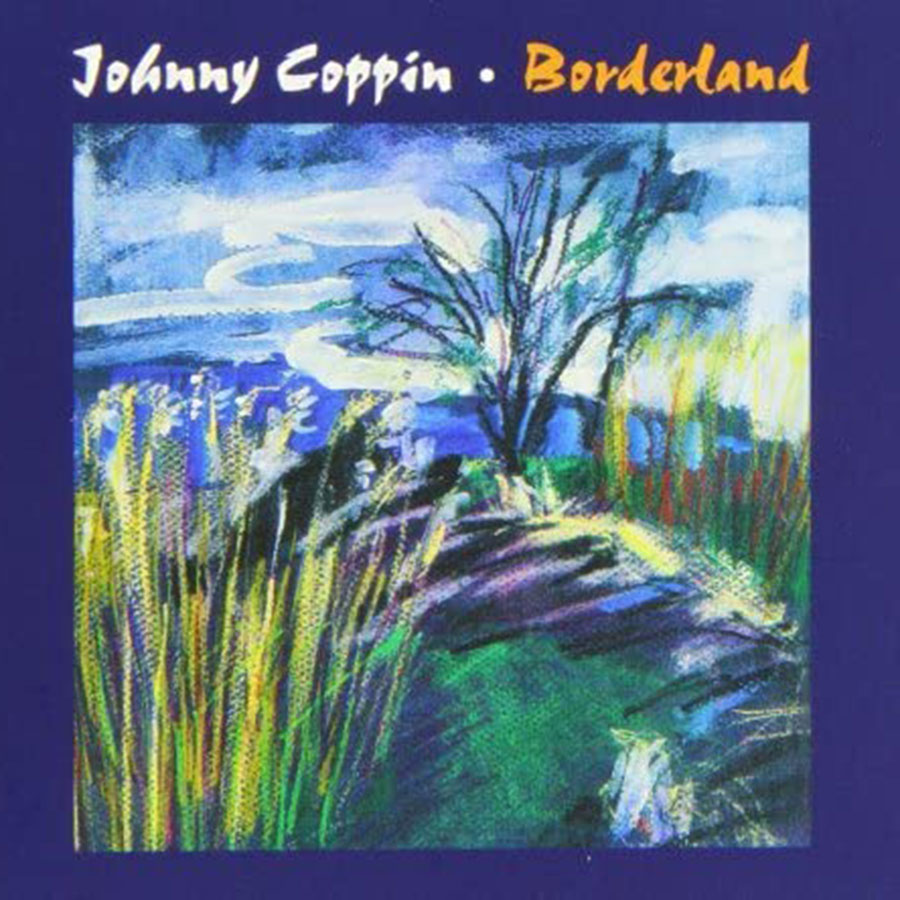 Released in 2014 with the support of a grant from RTF, the album is a new collection of songs from England, Ireland, Wales, and the USA. Including the much requested song Homeward, plus Joseph Baker, Safe Home, and 3 songs of the 1st World War (John Condon, Dream of England, and a setting of F W Harvey’s poem Gloucestershire From Abroad). The CD also includes Moonlit Apples – a setting of a John Drinkwater poem, plus 3 traditional songs The Brazier’s Daughter, Mary from Dungloe, and a re-working of the Welsh song Cariad Cyntaf (First Love).