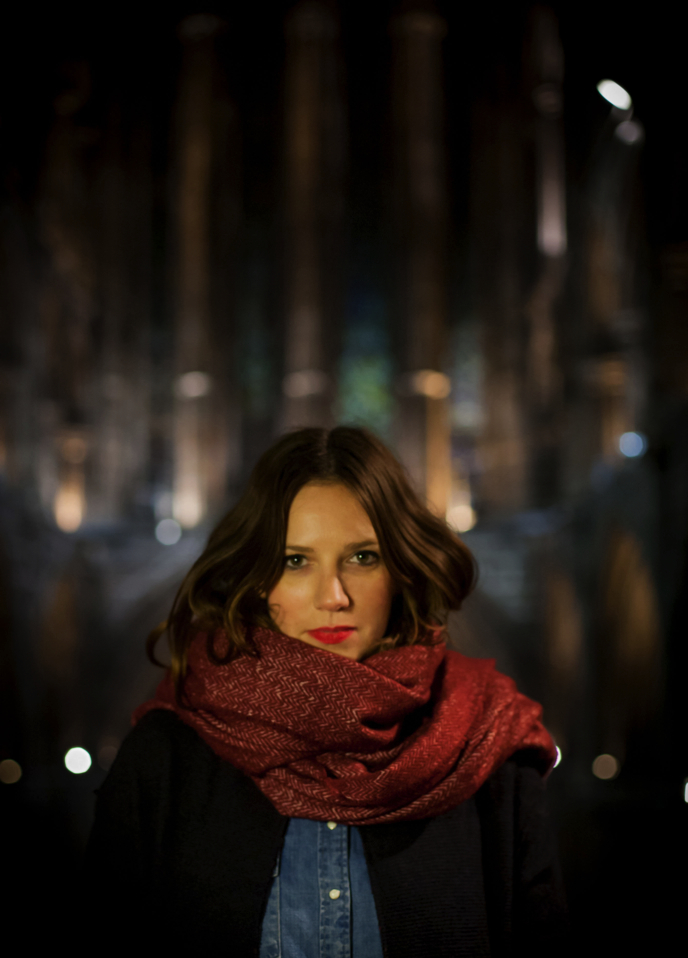 The London Contemporary Orchestra commissioned Claire to write gleann ciùin with funding from the Richard Thomas Foundation and from the PRS New Music Biennial.

Background: Claire M Singer is a composer, producer and performer of acoustic and electronic music, film and installations. Known for her experimental approach to the organ, the Quietus dubbed Claire M Singer’s debut album for organ, cello and electronics, ‘genuinely magical.’  In June 2017 she was a recipient of the inaugural Oram Awards from the PRS Foundation and New BBC Radiophonic Workshop.