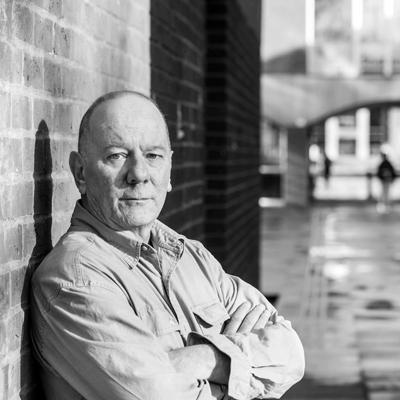 Joel Ashford gave the premiere of Martin Butler‘s Comic Book Fanfares, on 9 January 2017 at the Royal College of Music, London.

Comic Book Fanfares is a fantasy for horn, by turns elegiac and broadly comedic. It expands upon ideas from the composer’s comic opera, Craig’s Progress, weaving them into a portrait of fond reminiscence, but also a salute to the heroic in all of us.

Martin Butler was born in Romsey, England, in 1960 and studied at the University of Manchester and the Royal Northern College of Music. In 1983 he received a Fulbright Award for study at Princeton University, USA, where he was resident until 1987. From 1998-1999 Martin was Composer-in-Residence at the Institute for Advanced Study at Princeton in the United States. He is currently Professor of Music at the University of Sussex. Butler’s works are widely performed and broadcast both in the UK and abroad.