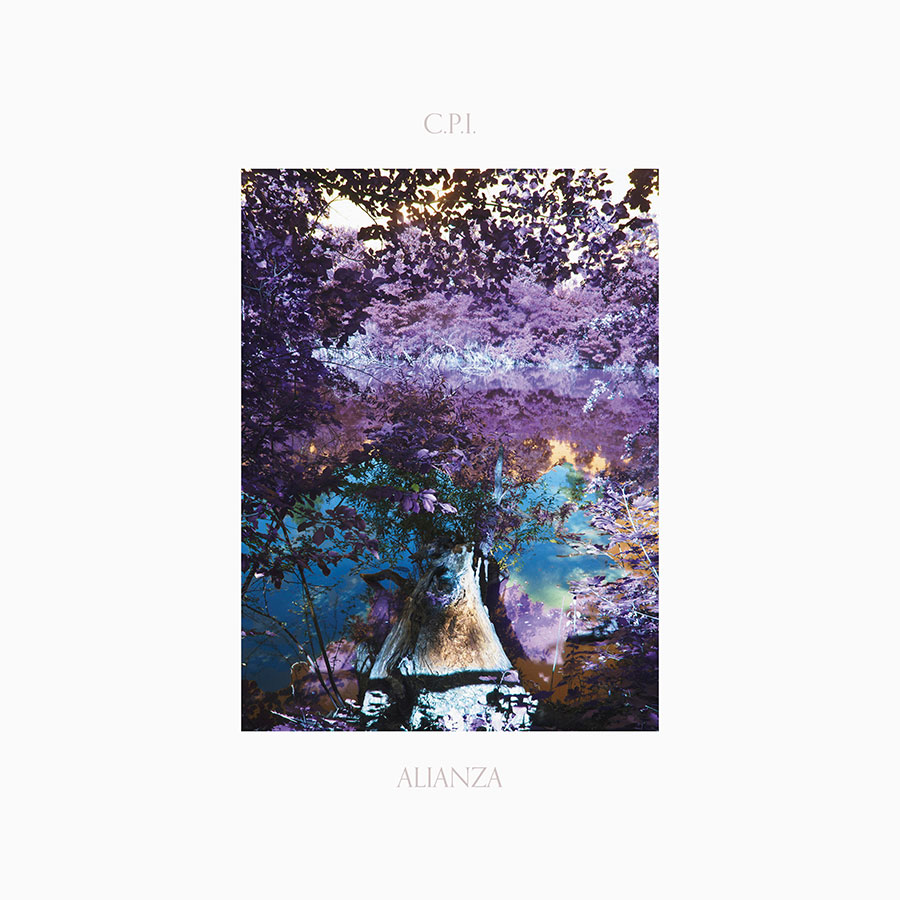 The Richard Thomas Foundation commissioned Marc Piñol and Hugo Capablanca to create a concept album – released digitally in June 2020 and on LP in September 2020 through Hivern Discs.

“Alianza is a moody, emotional album that gently traverses a diverse array of contemplative tones and timbres. The first full length from Barcelona duo Marc Piñol and Hugo Capablanca blends digitally processed samples, soft static, and sparse, loping rhythms to weave vaporous cocoons around a host of human voices from various collaborators stationed throughout the album like characters embedded in a landscape. On “Epileg”, a warped and foreboding melody slips through time behind a child reciting poetry. Alianza translates as Alliance, and the spoken word passages of this album give it a feeling of being populated, so that you’re never alone in the drone.  (Wire Magazine, December 2020)

CPI alias Marc Piñol and Hugo Capablanca invites us to cross the borders of time, to immerse ourselves in the present by putting gravity aside…Alianza is an astonishing musical object due to its plasticity and its psychedelic narration, built with distorted samples and machines left in the hands of specters wandering in stony no man’s lands…Sumptuous’ (Silence and Sound, December 2020)

What does a contemporary album mean to us? Marc Piñol and Hugo Capablanca asked themselves this question when faced with the challenge of recording their first C.P.I. LP. To find the answer they went back to some of the most important records in their lives and listened to them from start to finish. At a time when the whole concept of an album might be at its lowest ebb for decades, they wanted to return to the old way of telling stories, recreating the notion of a narrative “journey” but doing so in their own original manner.

‘Alianza’ displays a wide range of emotions through only a few elements. There are no structures, barely any drums. It’s a puzzling journey that moves through darkness and light, happiness and despair, hope and menace, as it unveils its own mysterious universe. Every track is a world in its own, yet all of them are linked by an invisible energy that reflects a coherent constellation.

To achieve this, Hugo and Marc used a broad array of vocal timbres, including their own drone-treated voices, digitized vocals from an old vector synth, and those of several contributors. Most of the sounds on the album come from digital devices, as they wanted to “prove themselves” in the studio “by doing something as warm as we could while trying to avoid analogue if possible?

The major part of ‘Alianza’ was recorded during the spring of 2018 in Barcelona, with further takes and additions recorded in Berlin, New York, Los Angeles and Switzerland. It features contributions from Spacemen 3’s Will Carruthers, Tanja Siren, Veronica Vasicka, Anna Homler, Demetrio Martini and Pablo Sánchez. The album was mastered by Gordon Pohl in Dusseldorf. The artwork is by Dominic Brucia and features a picture by Tanja Siren.